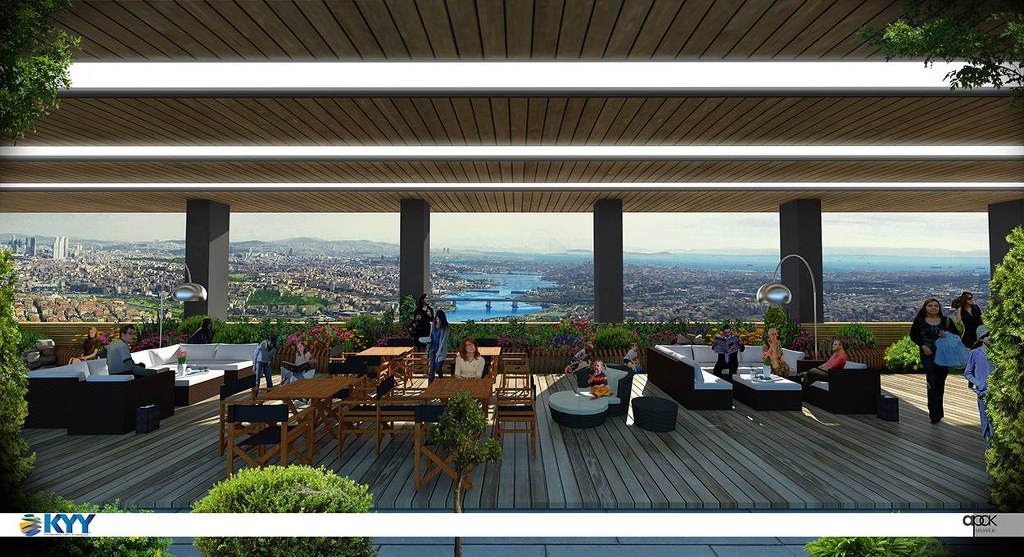 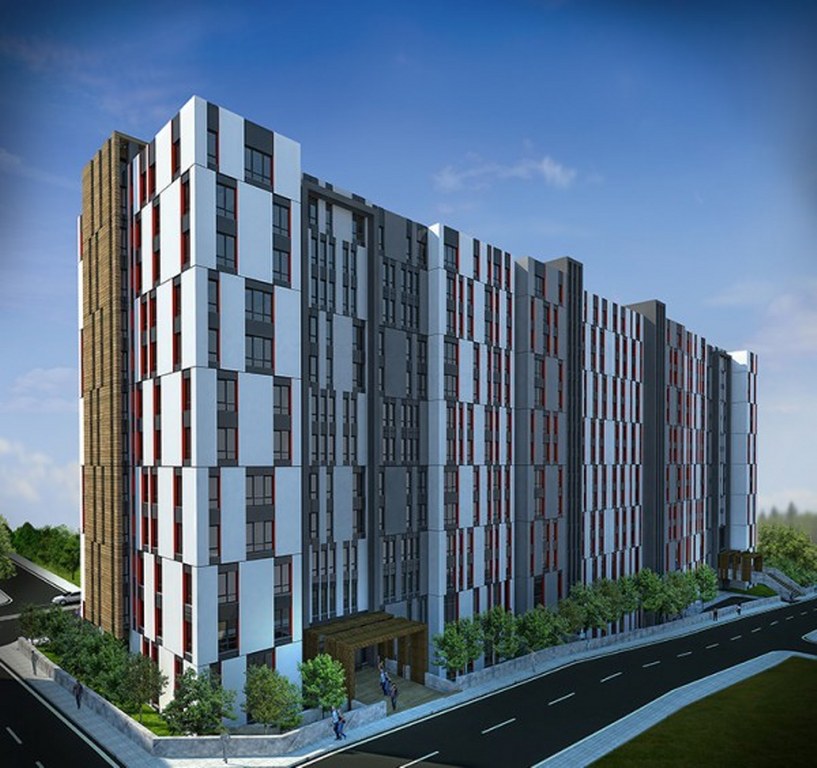 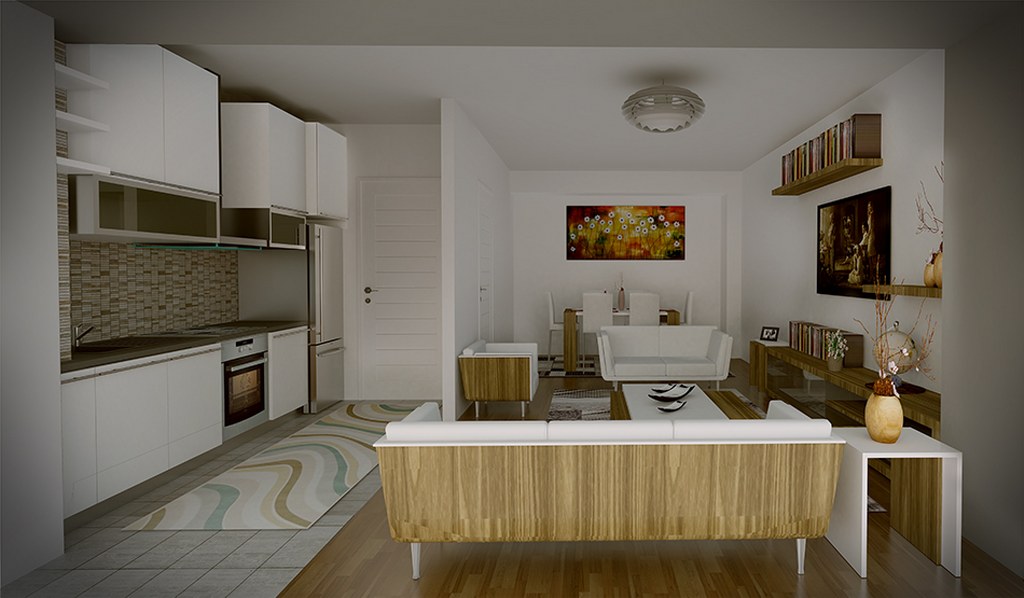 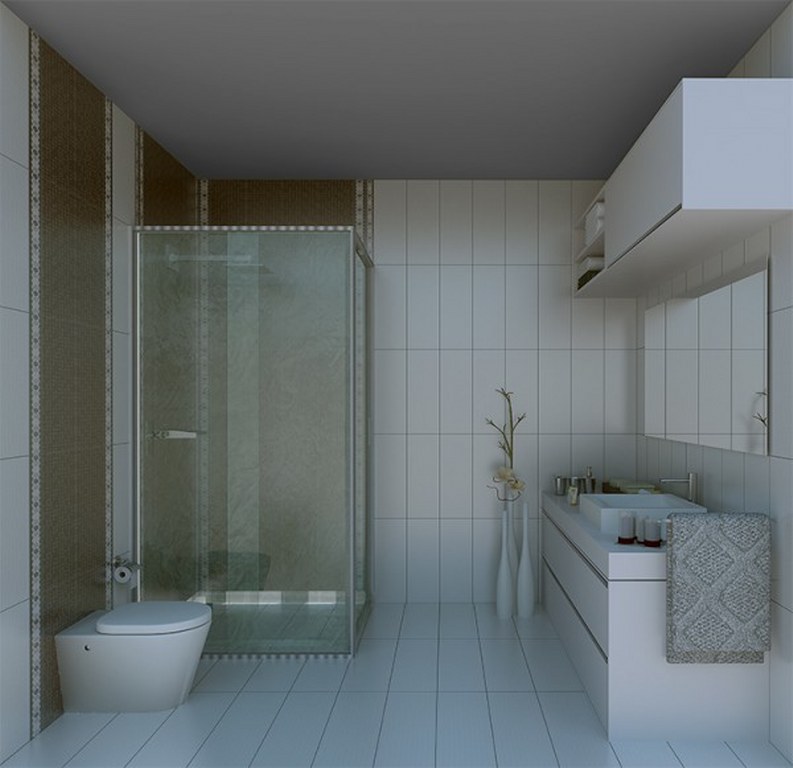 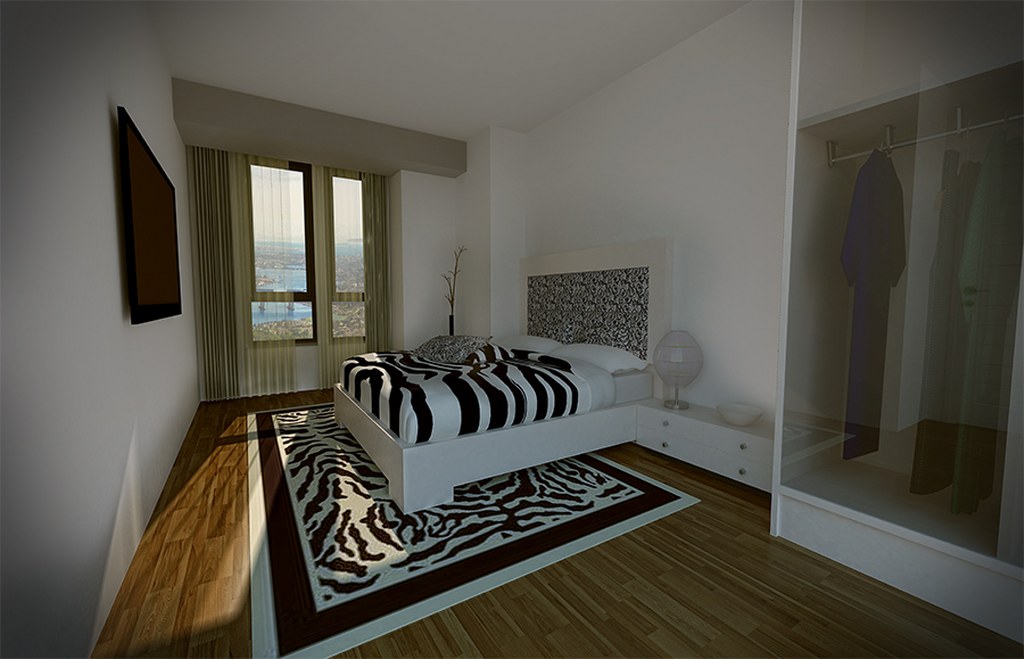 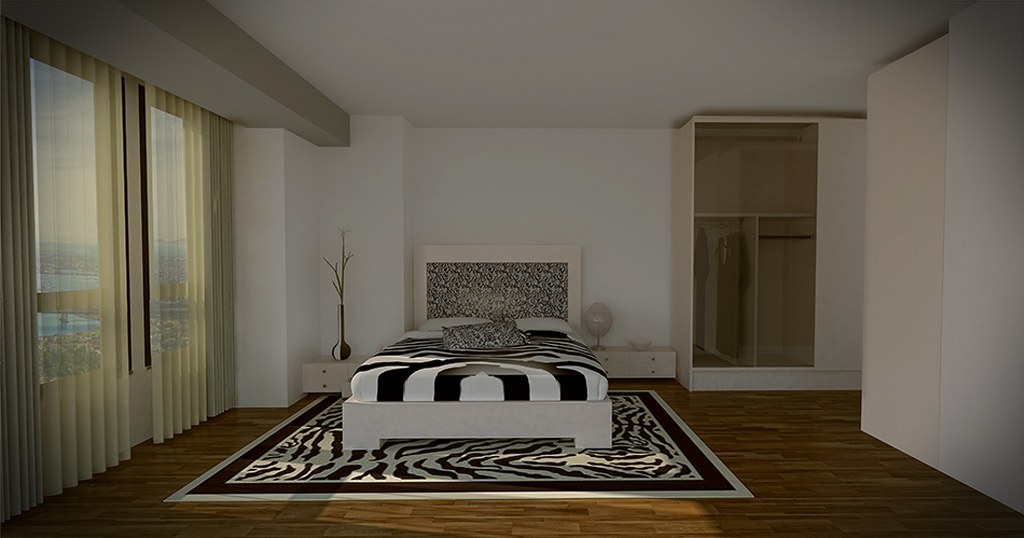 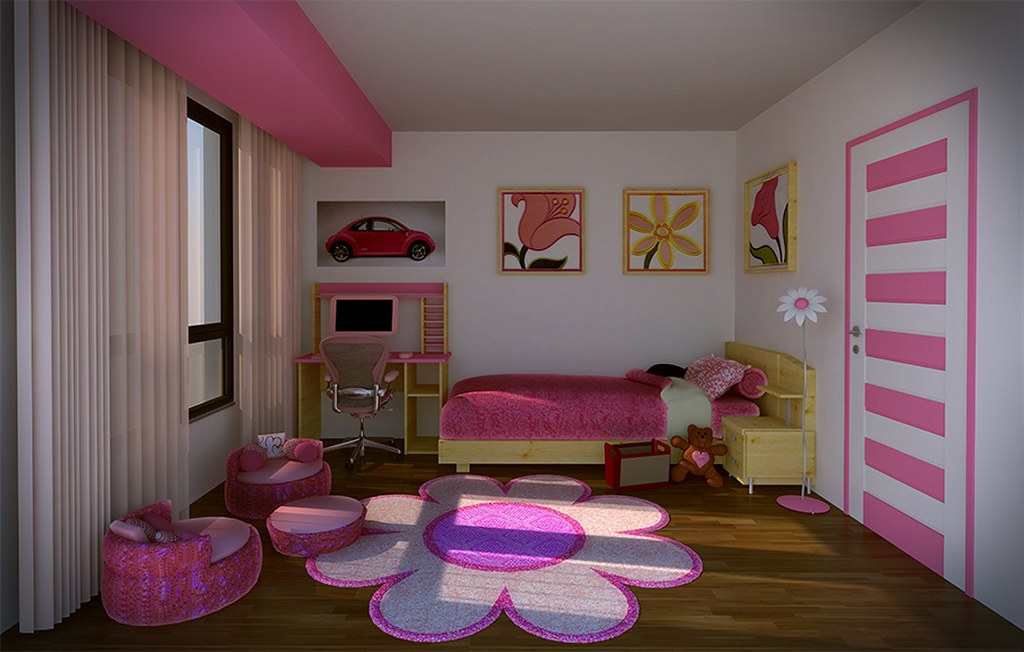 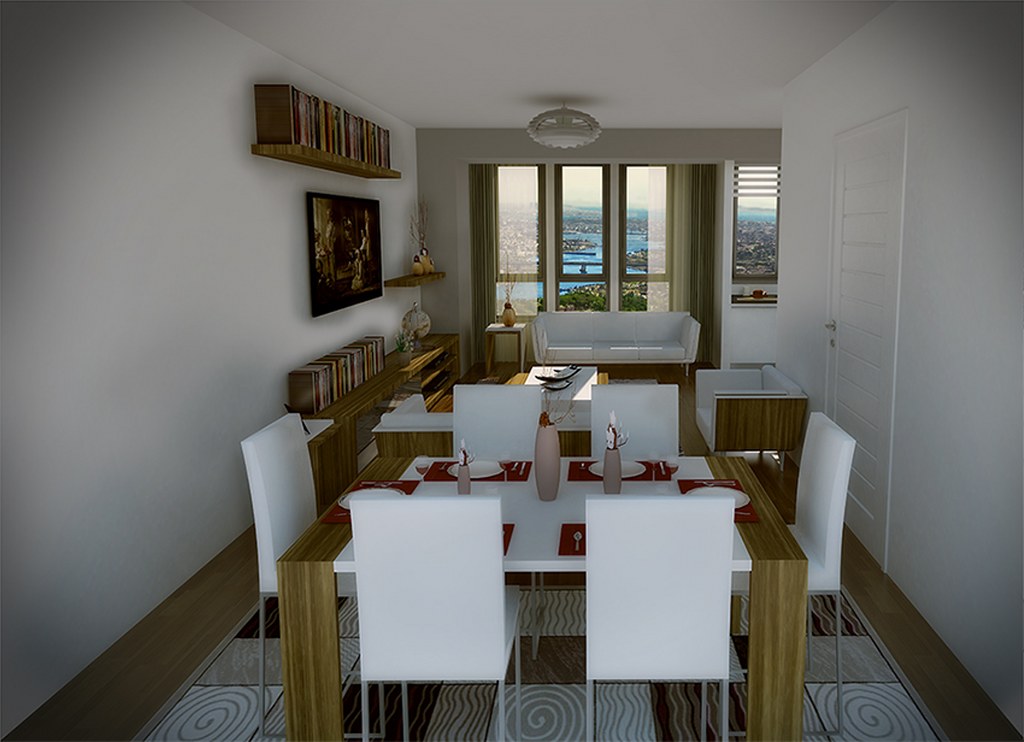 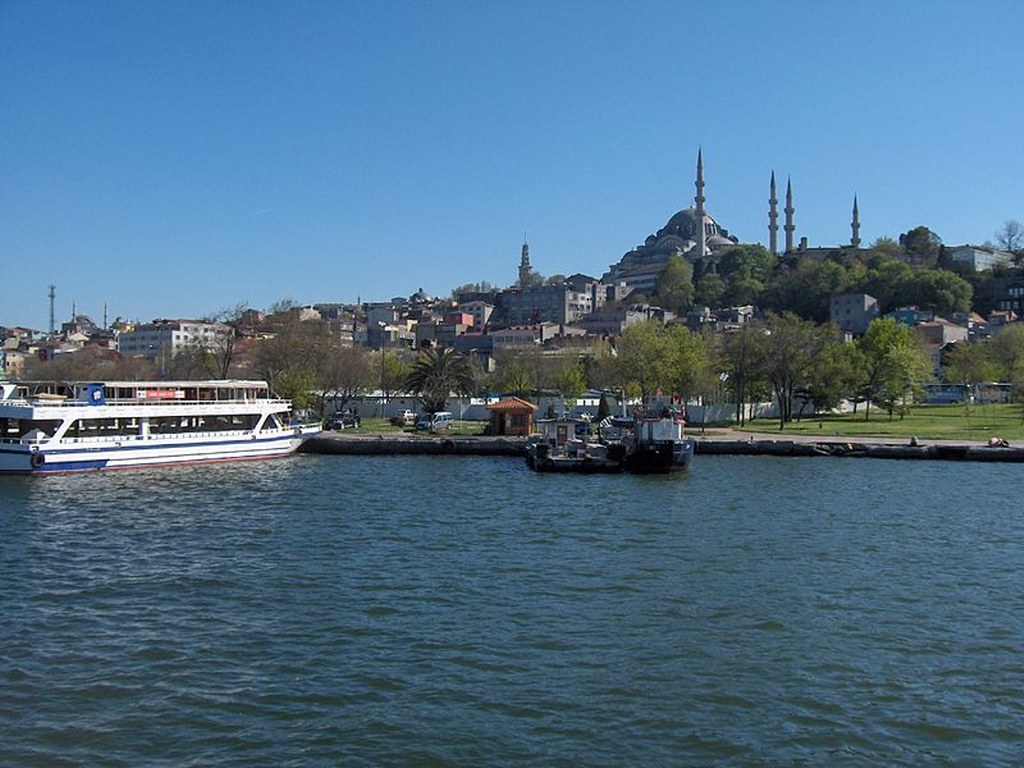 We propose you luxury apartments in the prime location of Istanbul on “Golden Horn”. This area is the heart of the city, full of historical places of interest. The project is located on the European part of Istanbul and will be finished at January 2015. The project provides 286 apartments in two blocks. It is a perfect investment opportunity.
The Golden Horn is a major urban waterway and the primary inlet of the Bosphorus in Istanbul. It is a horn-shaped estuary that joins Bosphorus Strait at the immediate point where said strait meets the Sea of Marmara, thus forming a narrow, isolated peninsula, the tip of which is “Old Istanbul” (ancient Byzantion and Constantinople), and the promontory of Sarayburnu, or Seraglio Point. The Golden Horn geographically separates the historic center of Istanbul from the rest of the city, and forms a natural, sheltered harbor that has historically protected Greek, Roman, Byzantine, Ottoman and other maritime trade ships for thousands of years.
While the reference to a “horn” is understood to refer to the inlet’s general shape, the significance of the designation “golden” is more obscure, with historians believing it to refer to either the riches brought into the city through the bustling historic harbor located at the Golden Horn, or to romantic historic interpretations of the rich yellow light blazing upon the estuary’s waters as the sun sets over the city.
There are no much land left for construction of residential complex in this area, it makes this project particularly valuable. The compound is located just 3 km away from famous Taksim.
Taksim Square situated in the European part of Istanbul, Turkey, is a major tourist and leisure district famed for its restaurants, shops, and hotels. It is considered the heart of modern Istanbul.
The word Taksim means “division” or “distribution”. The Taksim square was originally the point where the main water lines from the north of Istanbul were collected and branched off to other parts of the city. The square takes its name from the Ottoman era stone reservoir which is located in this area.
Taksim is a main transportation hub and a popular destination for both tourists and the native population of Istanbul. İstiklal Caddesi (Independence Avenue), a long pedestrian shopping street, ends at this square, and a nostalgic tram runs from the square along the avenue, ending near the Tünel which is the world’s second-oldest subway line after London’s Underground. Surrounding Taksim Square are numerous travel agencies, hotels, restaurants, pubs, and international fast food chains. There are also some of Istanbul’s grandest hotels including the InterContinental, the Ritz-Carlton, and The Marmara Hotel.
Taksim is also a favorite location for public events such as parades, New Year celebrations, or other social gatherings.
The 11 floors compound provides underground parking, sport salon, indoor pool, restaurant and café. From the 7th floor opens an amazing breathtaking sea view.
The biggest 3+1apartments are 146 м2.
The deferred payment is possible up to the construction completion. Thus you can pay 50 % of total payment at once and another 50 % pay out during the year.
There is 5% discount in case of 100% payment.

- Read about : Buy apartment in Istanbul : is off-plan the best option ?